Keep Fit Association Championships in Nottingham on the 15th June 2019

What a fantastic show our KFA Championships offers. The East Midlands region was again very well represented and supported, and we can be justifiably proud of every one of our team members – who display a variety of skills in many categories.
The show opened with the Fitness Fusion Teams competing for the Gilda Chambers Trophy.
Winners were Denholm Dancers with a Taste of Candy produced by Ruth Denholm, Ruth is known for her upbeat and distinctive take on dance fitness. Always exciting to watch, this team showed high energy and clearly enjoyed every minute of their performance.
The next category for East Midlands members was the Movement and Dance Duo, where East Midlands were represented by two pairs. Sue Bennett and Lisa Bigley who opened with ‘Fragmented’ achieved third place. Both Lisa and Sue are beautiful movers individually, but here their sensitivity to each other was paramount – as was their synchronicity –at times so close they looked like a single body. A well-deserved third place in a very stiff competition. 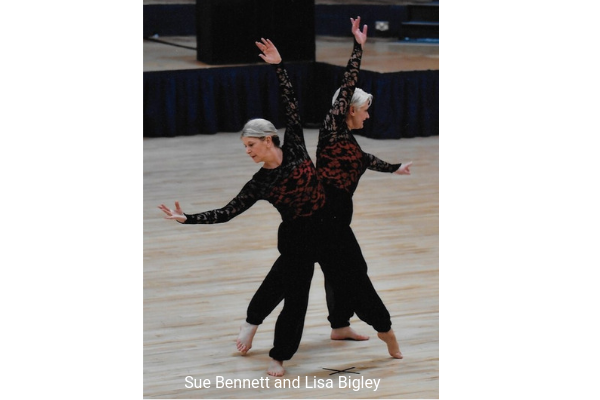 Ruth Denholm and Amy Smith presented a full-on and emotional performance to Chandelier which involved dynamic changes in mood and movements. This couple are amazing to watch, you must never let your concentration slip for a second or you’ll miss something.

Apparatus Team. This year, The Apparatus team category comprised both Ribbons and Materials for the Brenda Caldwell Trophy and Ropework and Skipping for the Ann Bayley Trophy.
It is one of the most demanding categories requiring skills in handling the chosen equipment. The judges scrutinise the performances, awarding marks for movement, handling skills, dynamics, as well as choreography and overall aesthetics. 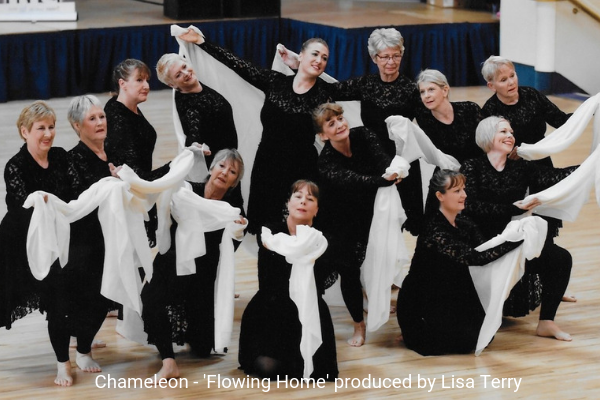 Chameleon entered two teams in this category, both produced by Lisa Terry. The first, the winner was Flowing Home, a beautiful interpretation of ‘Bring him Home’ from Les Miserable. Not only did the team display great skill with the large materials, but they conveyed the emotion of the piece.
The second entry by Chameleon was their skipping team. This was the only entry for Ropework and Skipping and hence the inclusion in the overall Apparatus category. Despite this being a master class in skipping and ropework, this item was unplaced and the Ann Bayley Trophy not awarded. 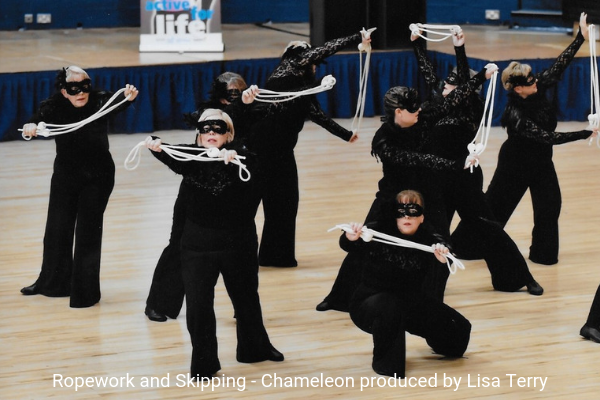 Following an all too brief comfort break, we moved on to the Movement and Dance – Solos. Always a delight to watch individual Keep Fitters demonstrate a level of skill many of us can only dream of, this category offers the greatest variety of dance and movement styles.
Here, Lisa Terry achieved 2nd Place with Rhyme for another Summer. 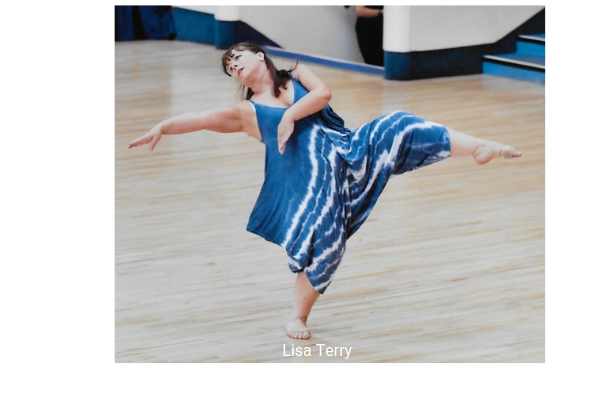 East Midlands final entries were in the Movement and Dance Team category with items produced by both Lisa Terry and Ruth Denholm. Lisa’s team, Chameleon came on first with Affinity and then, following a quick change, some of the team re-emerged ten minutes later to perform in Ruth’s item, Never Tear us Apart. 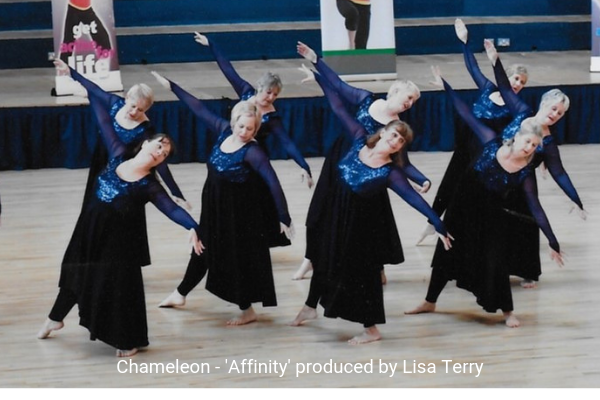 Both presented superb performances as did all teams from across the country. So high was the standard, that judges could not separate them, and so a joint third place was awarded to Northern Lights and Chameleon with Affinity produced by Lisa Terry.

Well done every one who took part and thanks to all of the members, friends and family who came to watch and support our teams. Photographs can be purchased by visiting photoChris Client Area (password is KFAchamps2019\) and selecting your photographs.