Southern Counties showcased their youth moves team and our experienced members when they performed at the National Festival in June 2018. Our Youth Moves team and their producer, Angela Stanley from Alderney, expressed through dance the various emotions and social problems our young people have to deal with today. They had not worked together as a team until their performance on the day. 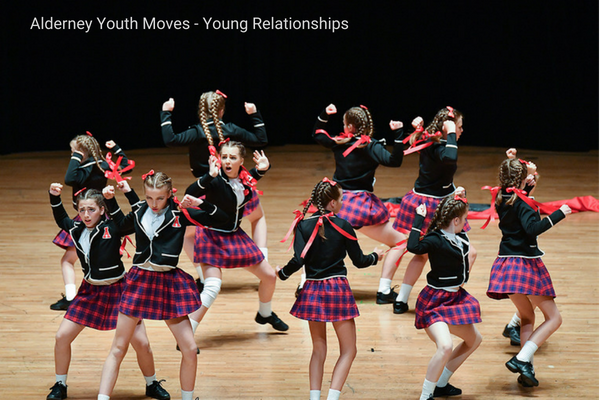 Through creative choreography, Producer Jane Capers’ regional team worked as individuals but using flowing expressive movements became one. The costumes, movement and music all contributed towards the air of “Tranquility” 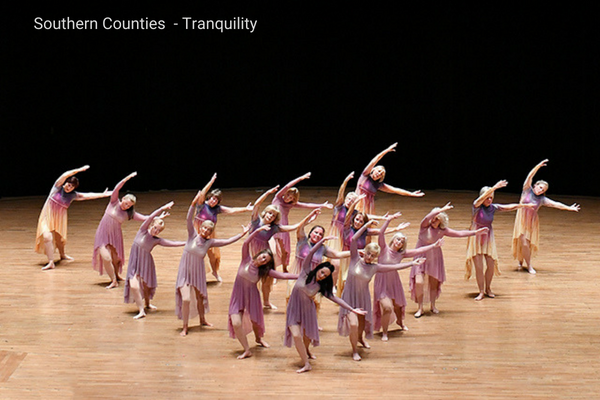