North West get started on raising funds for Parkinson’s UK

At their 51st AGM on 11th May the North West Keep Fit Association raised over £500 for the Nation KFA Charity Parkinson’s UK through the raffle and sales of Bric a Brac and cupcakes.

The cupcakes were made by Maxine Lyons the Charity Champion who attended the event and gave a short talk about Parkinson’s UK and her role as the National KFA link. 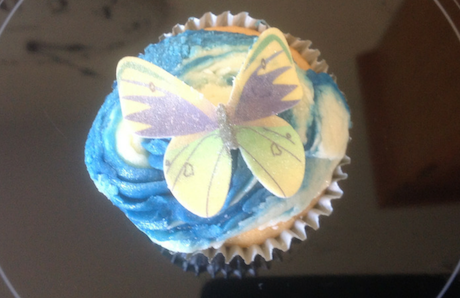 The cakes sold out very quickly and looked and tasted delicious. The North West was the first of many events where Maxine’s cakes will be on sale so make sure you don’t miss out and yes you can eat the butterfly.